When I was young, I always hated being named Dale. This is mostly because my primary image of what Dales looked like was shaped by Dale Gribble from King of the Hill, and also Dale Earnhardt Jr., the NASCAR driver. Neither of these Dales fit my aspirational self-image. On the contrary, I wanted to be named Sailor Moon. I did not like that my name was “androg […]

Read More on The Next Web 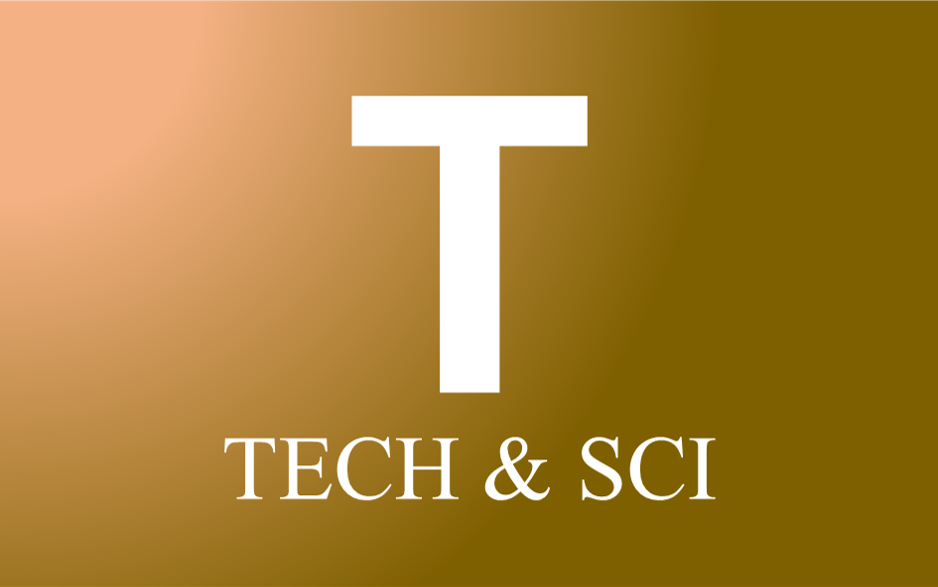