The SpaceX Dragon capsule is bringing two NASA astronauts back to Earth after Elon Musk’s company made the first commercial trip to orbit. Photo: Associated Press

Elon Musk’s hopes for Starship to reach orbit before this spring didn’t quite pan out, but a recent test firing has the SpaceX CEO expecting to see the company’s new vehicle take flight shortly. On Thursday he tweeted that its new SN5 build completed…

Microsoft co-founder Bill Gates told CNBC that the Tesla boss should focus on his job and let the experts focus on theirs. 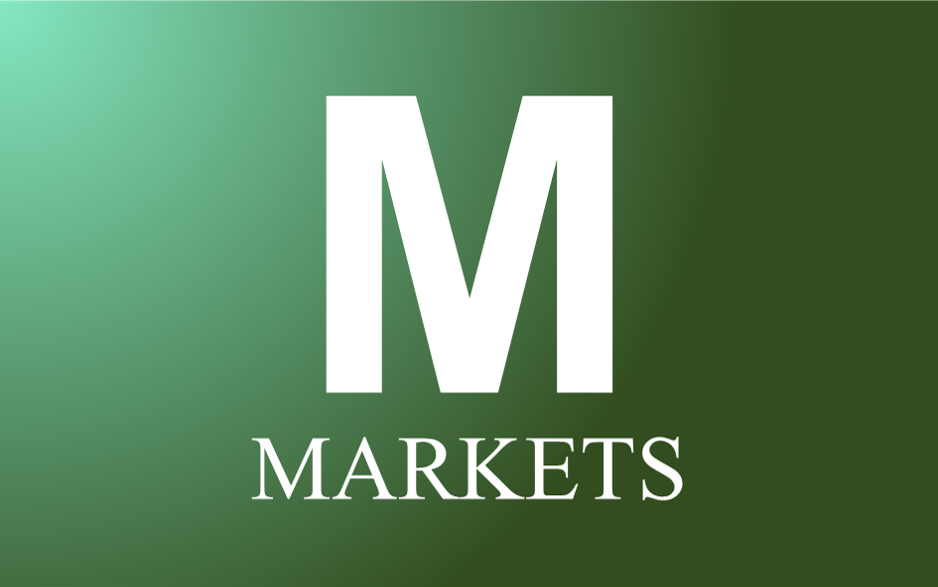 Elon Musk shared a rare glimpse of his 2-month-old son on social media.

High-profile Twitter accounts, including those of Barack Obama and Elon Musk, were the target of a widespread attack that security experts are calling the worst hacking incident in the company’s recent history. WSJ’s Euirim Choi reports on the hack, which looks different from other security breaches. Photos: Robyn Beck/AFP via Getty Images, Sean Gallup/ […]

Elon Musk’s firm plans to have three shifts a day, each with 3,000 to 3,500 workers, industry insiders have said. The staff count is lower than promised when the firm applied for a permit to build in a protected area.