A German public broadcaster has made explosive allegations about racism at Bayern Munich’s youth training center. The club say they are conducting an “internal investigation”, with a particular coach under scrutiny.

Amid a scandal that the show’s work culture is rife with bullying, racism and harassment, the daytime talk show garnered only a 1.0 Live + Same Day rating though the week spanning July 26.

The Lakers’ LeBron James sees progress in the fight against systemic racism, but says key is to maintain the momentum.

LeBron James urged the NBA community to continue to stand strong against racism, social injustice and police brutality after leading the Los Angeles Lakers to victory over city rivals the Clippers. 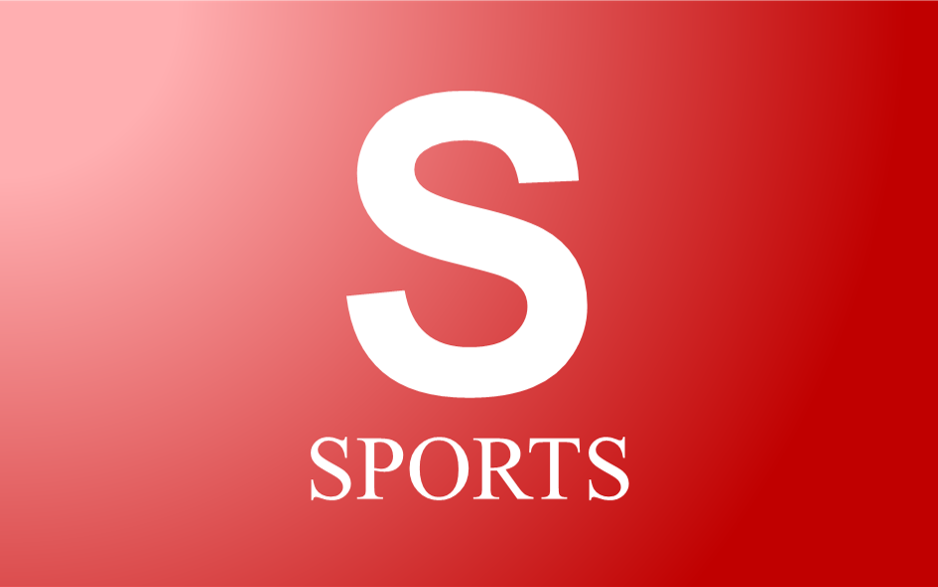 The news: Facebook says it is setting up new internal teams to look for racial bias in the algorithms that drive its main social network and Instagram, according to the Wall Street Journal. In particular, the investigations will address the adverse effects of machine learning—which can encode implicit racism in training data—on Black, Hispanic, and…

With systemic racism and police brutality being at the forefront of the national consciousness, Theron felt it was a topic she needed to discuss with them.

New York City leaders don’t have to address their failing schools. Instead of helping kids to learn, the city can just blame racism. But 84 percent of students are non-White.

Total US coronavirus cases expected to hit three million todayUS officially notifies WHO of its withdrawalMary Trump’s book: eight most shocking claimsSign up to our First Thing newsletter 11.27am BST Nine in 10 Americans believe that racism and police violence are problems in the country, a Guardian/Opinium Research poll has found, a sign that public opinio […]

Eddie Glaude, Chairman of the Center for African American Studies at Princeton University, and Maya Wiley, MSNBC legal analyst, weigh in on this move by the NFL team and what more needs to be done to address racism in this country

Baseball team the Cleveland Indians are to review their name in order to “embrace their responsibility to advance social justice and equality”.

Hamilton is bringing its groundbreaking blend of hip-hop musical numbers, inclusive casting and political revolution to Disney+ at a poignant moment in US racial history, its creator and original cast said.A filmed version of the Broadway stage phenomenon, about the US founding fathers told through the lens of modern, multi-ethnic America, lands on Disney’s […]

The company condemns racism and seeks more accountability from Facebook and other platforms.

On Wednesday’s episode of In Conversation, Ron MacLean was joined by former Olympians Oluseyi Smith and Mark Tewksbury to discuss the difference between victory and defeat, as well as dealing with racism and the journey of a gay athlete. The post 2020 NHL Draft Lottery Primer: Senators have a chance to win big appeared first on Sportsnet.ca.